Because of my activity as a researcher and film marketing consultant, I regularly meet many professionals operating across all of the areas of the industry. A good portion of them are worried about the future, but just don’t know how to face what’s changing in the film business. One of the key theme everyone is talking about though, is how technology is reshaping the way we experience films and where this change will lead.

This is a huge topic in itself, but I’ve recently read a white paper who tackles many of the issues we’re facing at once, so I thought it was a good idea to ask one of its authors what will happen in the not so distant future. Ben Johnson is Digital Marketing Technologist at Gruvi, a technology-based media agency that helps film distributors reach and engage online audiences. 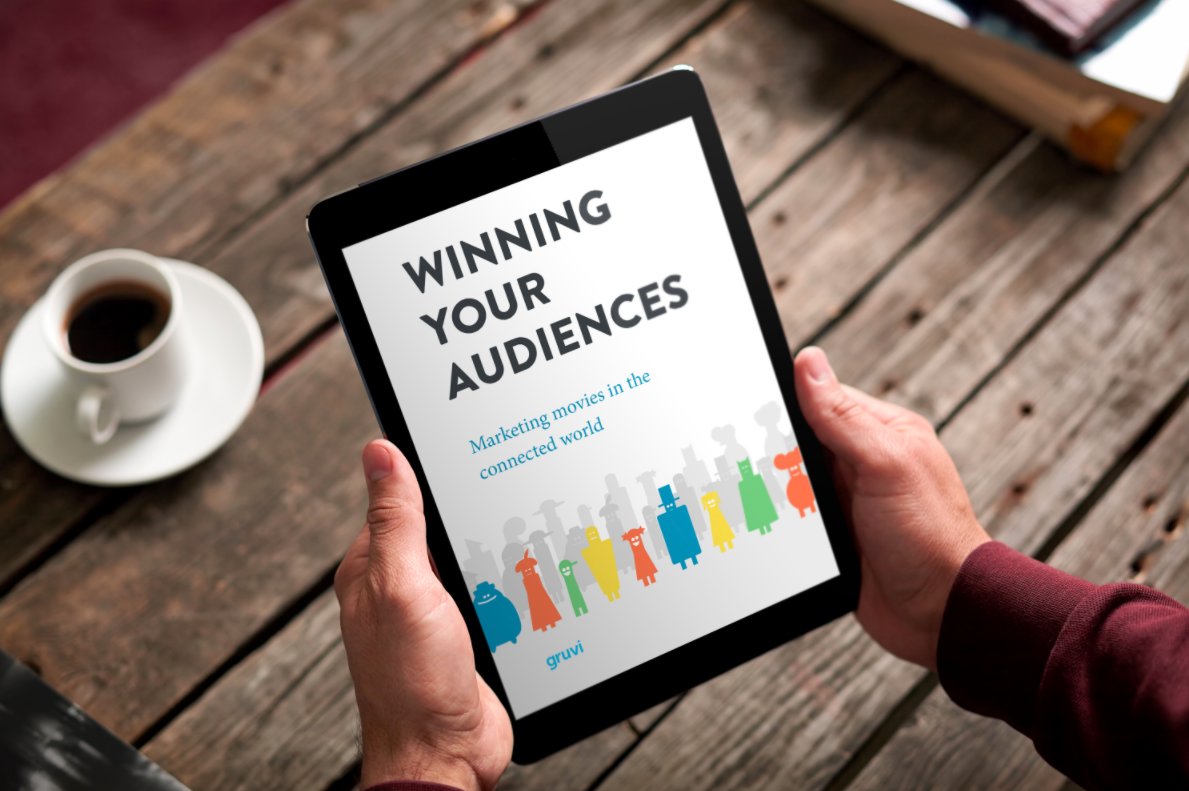 Nicolò Gallio: Hi Ben, thank you for finding the time to speak with me. I know that at Gruvi you’re very busy providing marketing services to some of the top players in the industry, so I appreciate you’re taking a break from managing campaigns. I’d like to start by asking why Gruvi’s approach to film marketing is different from other digital agencies in the field.

Ben Johnson: We are only focused on entertainment so we understand the full value chain and supply side issues with getting content produced, distributed and sold.

We also understand the value of creative combined with engaging interactive experiences in the media plan strategy – most agencies have a very “flip the switch” mentality towards advertising that’s focused around impressions. Film campaigns live and breathe, and therefore it’s really important to approach them in a measured and scientific way in order to get the greatest possible exposure to the right audience while also balancing the film’s theme and creative.

N. G.: You summarised this approach in the white paper Winning Your Audiences. Marketing Movies in the Connected World, whose most updated version can be downloaded for free here. First thing first: there’s plenty of food for thoughts in it, why giving it away without charging? 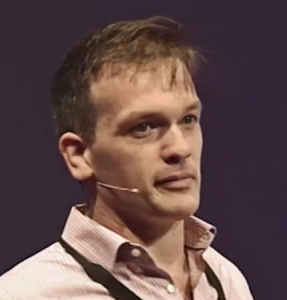 B. J.: It’s about starting a much-needed conversation. The industry is highly politicised and fragmented. It’s very difficult to have these debates about the future particularly as the majors are still making money. However, looking at the independent industry: it’s the canary in the coal mine. Something is very wrong with the way most films are distributed, they are trying to follow an outdated and old-fashioned business model focused around the opening weekend.

I recently attended a major cinema conference during the presentation between a major studio chief and a major International exhibitor. The topic of MoviePass came up – the business model was roundly disparaged along with the company’s possible future and the sustainability of its cash burn. The atmosphere was a little haughty until someone from the audience spoke up with the response that even if the company failed it’s still a major first shot across the bows from Silicon Valley and exposes how vulnerable the industry is to the impact of the tech industry.

N. G.: The report is full of case studies about creating awareness and engagement for films across many platforms, so I’ll leave the exploration of social media campaigns and other movie marketing initiatives to the readers. I’d like to jump to the final remarks, which I found very challenging if I put myself in the shoes of the majority of filmmakers, producers, distributors and exhibitors. From your analysis, the film industry is clearly not innovating enough. I’d like you to elaborate on three key scenarios that you predict will become reality in the space of five years: the windowing model, as we know it, will come to an end in a very painful way; VOD will win the war on audience attention; cinemas that are not focusing on creating great user experiences will suffer a great deal of pain. Just one of these three is enough to have many professionals screaming…

B. J.: In my opinion not enough interest or attention is being invested in the audience across the value chain, and not enough thought is going into the User Experience of film; particularly in mass market cinema. I do really think that we are facing a crisis, and this will be felt hardest at the Distribution and Exhibition side of the business. If you look at innovations in the IOT sector, usability, design and psychology are critical in the success of any product or service.

N. G.: There are also some cutting-edge technologies that you believe would benefit the film industry, even though they’re not even mentioned in relation to cinema at the moment. I am referring to the Blockchain technology and cryptocurrency for payment, which seem to come from another world when talking about the management of film rights and purchase processes. How do you think film people who don’t even have profiles on social media will make sense of something so alien from their daily routines and business models?

B. J.: I don’t think it will be a matter of choice. I think the personality types involved in exhibition and distribution have to radically change. The industry has to move away from the accountancy checklist mindset and its litigious nature. I really believe that things like contracts and rights management should be cleverly automated. This is where the Blockchain and its trustless smart contract system could really help.

N. G.: What we’ve discussed so far will be welcomed with quite some furrowed brows to say the least. I want to conclude on a positive note though. The final chapter of the report makes it clear that there’s plenty to learn from other industries. Do you think that cross-pollination will be crucial in the years to come?

B. J.: I attended StepIn at Locarno and I also mentor for Propellor and Storytek – these are organisations that are trying to radically change the way the industry thinks, there needs to be more of them. The innovation will come from the indie sector, producers have a lot to look forward to as there are more and more buyers in the markets now than just the studios. So the pressure is really on distribution and exhibition to change and I think these industries have to look for inspiration outside of the film sector.