It’s been quite a hectic couple of months for me. I have been involved in many projects within the audiovisual industry as a digital PR in addition to my usual activity as a consultant for cinema and television. But I wanted to briefly tell you about a training activity I took part in this week for the first time, as I think it is a very interesting opportunity for writers for serial narratives and digital projects, especially at the early stages of their careers.

On 20 and 22 November I joined the Digital Think Tank of Racconti #7 IDM Script Lab, which is an initiative by IDM Film Funding, the South Tyrol film funding program. This year it is taking place in the lovely village of Schenna/Scena and is headquartered at the Hotel Hohenwart, overlooking the stunning local mountains just a few kilometres from Bolzano. 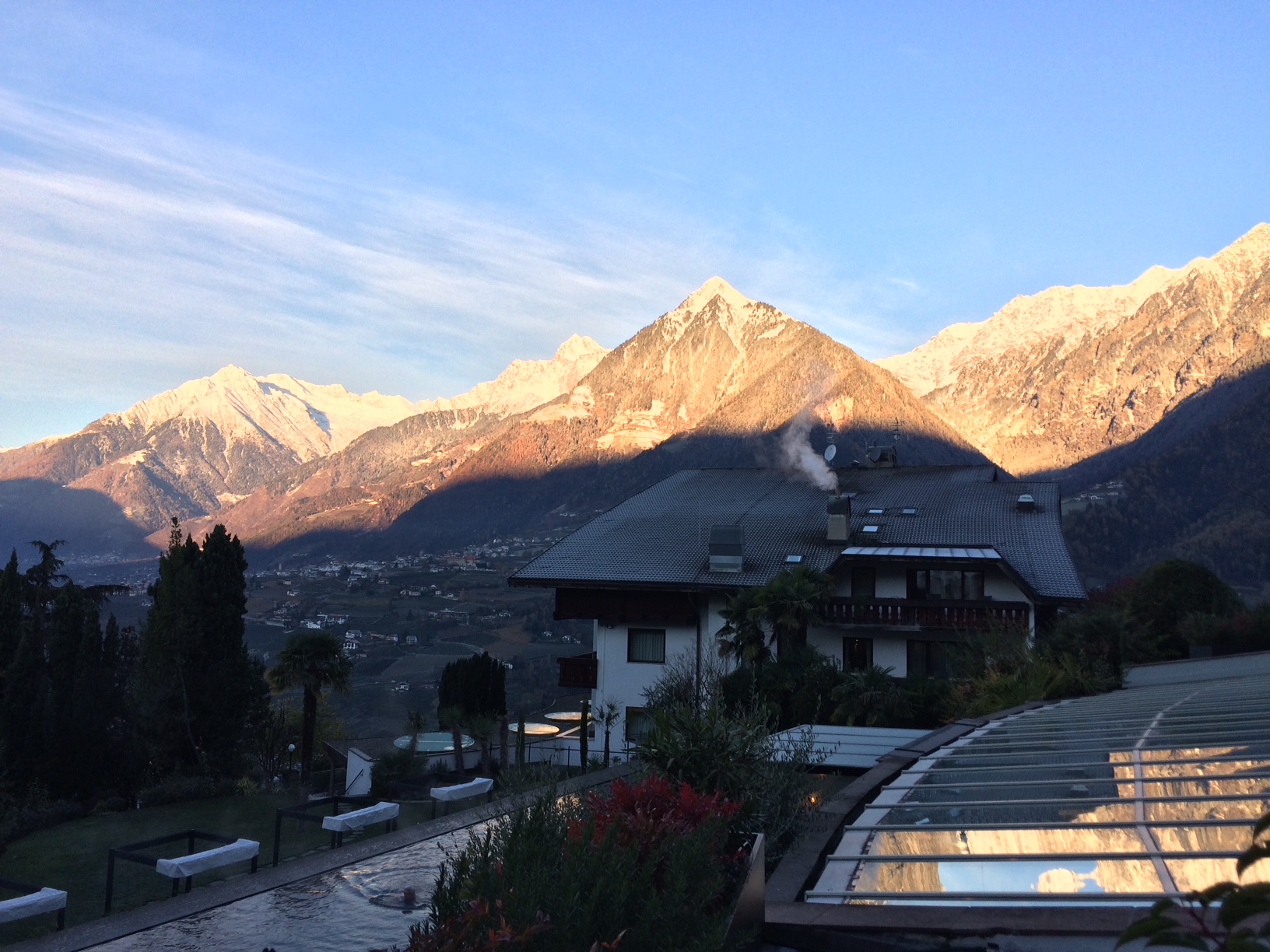 I was invited to join a team of seven international writers/directors and their mentors, who are exploring new approaches to storytelling for television and digital media. During my masterclass titled “Audience Development for Television. Opportunities Across Marketing, Corporate and Personal Branding” I went through several approaches using a range of case studies in serial narratives, either designed to be watched across multiple platforms and social media, such as SKAM Italia, or experienced through content marketing and advertising, as in the case of Netflix Narcos.

My aim was to present an overview of approaches and tools to start the brainstorming process leading to an audience-centred thinking, while at the same time exploring how personal branding can be an asset for writers that are stepping into the international business, but already have a track record of completed works.

During my staying I had not only the pleasure of meeting a few talented and receptive creatives, but also to exchange ideas with their coaches, experienced producers such as Mathieu van de Velde and Wiktor Piatkowski. As a very enjoyable bonus, I also had the chance to taste the delicious local food and wine in the context of a beautiful landscape.

So, if you are developing a project which may be suitable for TV and digital formats, I suggest you check RACCONTI’s official website and the IDM Film Funding’s Facebook page, because the next edition of the program might be the place where your story will take its final shape.