If you were following me on social media in the past few days, you might have noticed that I was on another assignment for the online magazine Bobos.it – a trendy one, actually. While Milan was going crazy for Fashion Week, I skipped some of the glamour to sit in the dark of the screening rooms of Anteo Palazzo del Cinema. I was there to cover the fifth edition of the Fashion Film Festival Milano, which ran from 20 to 25 September (if you read Italian here is my post).

Far from being a review of the festival founded by Constanza Cavalli Etro, or of some films among the 200 curated by Gloria Maria Cappelletti and her team, this post is just a brief comment about a section I was particularly drawn to: the “FFFMilano for Green”. This was a special project focused on sustainability within the fashion system at large: it featured dedicated screenings and a conversation with Marina Spadafora, Hakan Karaosman and Fashion Revolution’s founder Orsola de Castro, moderated by WRÅD’s co-founder Matteo Ward. 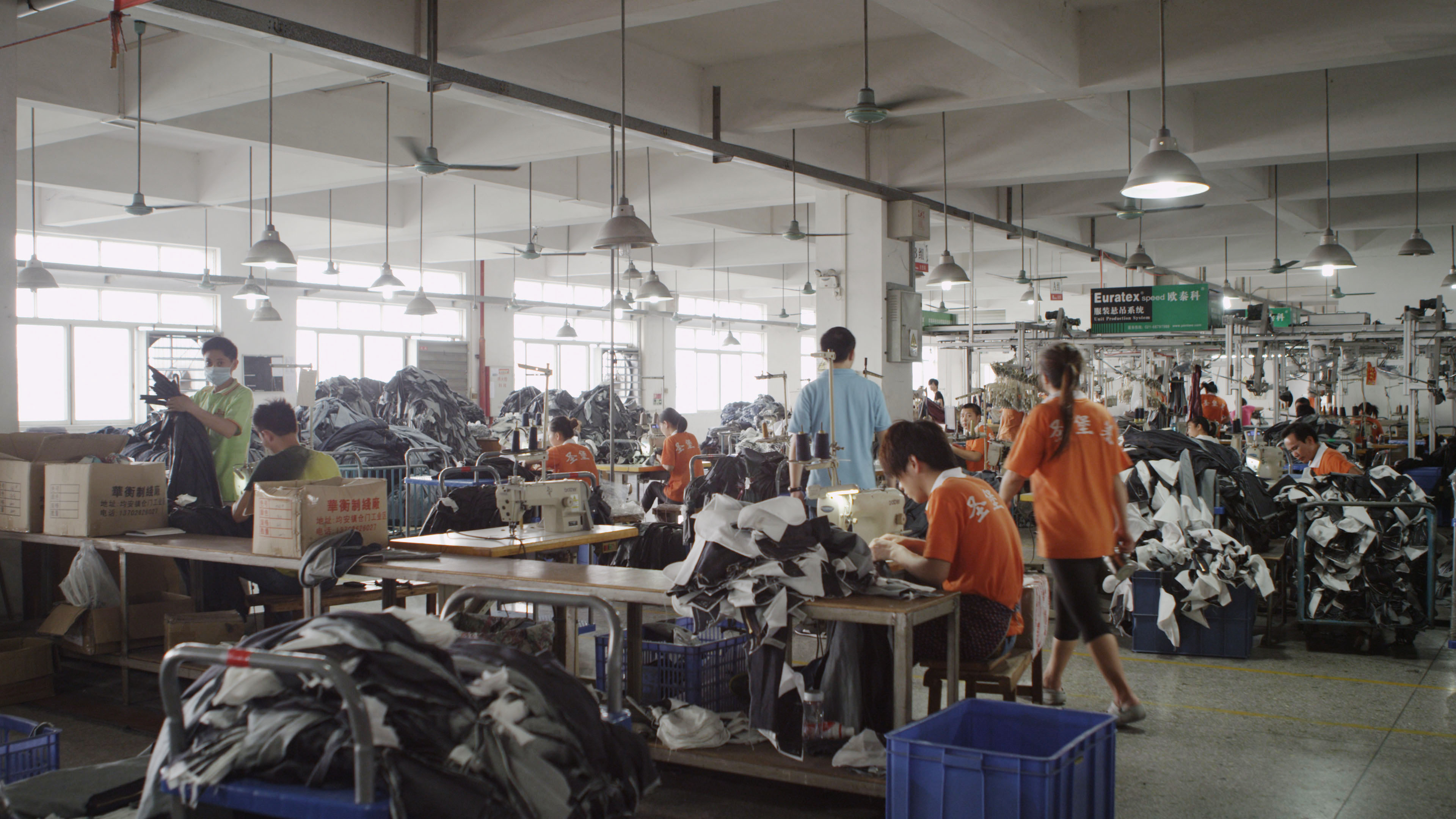 Environmental sustainability is one of my main concerns lately, so I never miss a chance to introduce the topic whenever I can. When I am teaching marketing and communications within the Master’s for fashion buyers I am currently contributing to, I make sure to include some projects and campaigns with environment, recycling or upcycling at the heart, such as Fashion Revolution’s “Who Made My Clothes?”

So I was glad to see that the River Blue documentary by David McIlvride and Roger Williams, here at its Italian premiere, had a special spotlight within the festival. It captured on camera the consequences of clothing production and its impact on the health of our rivers in a very effective way: as such, it is an important warning about how we shop and look at the supply chain of the fashion industry. Quoting a closing remark from the above-mentioned talk, my attitude towards these issues can be summarised by the motto “Buy less and buy better”.

On a final note, now that the main awards were assigned (among the winners, Wim Wenders’ Paused By film series for Jil Sander scooped Best Director, Best Photography, Best Production and Best Fashion Film), it’s now time for the People’s Choice Award. So, if you want to vote for your favourite fashion film, you can register on the FFFMilano website and vote until the midnight of 2 October. Go and do your job: it may launch the career of a new talent or set the path for the next Nick Knight.