There is a very peculiar school in Turin, Italy, named after J. D. Salinger’s The Catcher in the Rye’s protagonist Holden Caulfield. Created in 1994 by a group of friends in their thirties, including writer Alessandro Baricco, Scuola Holden is now one of the places to be if you want to learn the art of writing stories, no matter if they are for the cinema, TV, the publishing industry, brands or crossmedia projects.

At Scuola Holden it’s all about storytelling and performing arts, where theory and practice come together under the guidance of some of the best professionals out there, from writers to directors, and from actors to producers. I felt honoured to be invited there to give a talk on TorinoFilmLab‘s approach to Audience Design to kick off the new year. 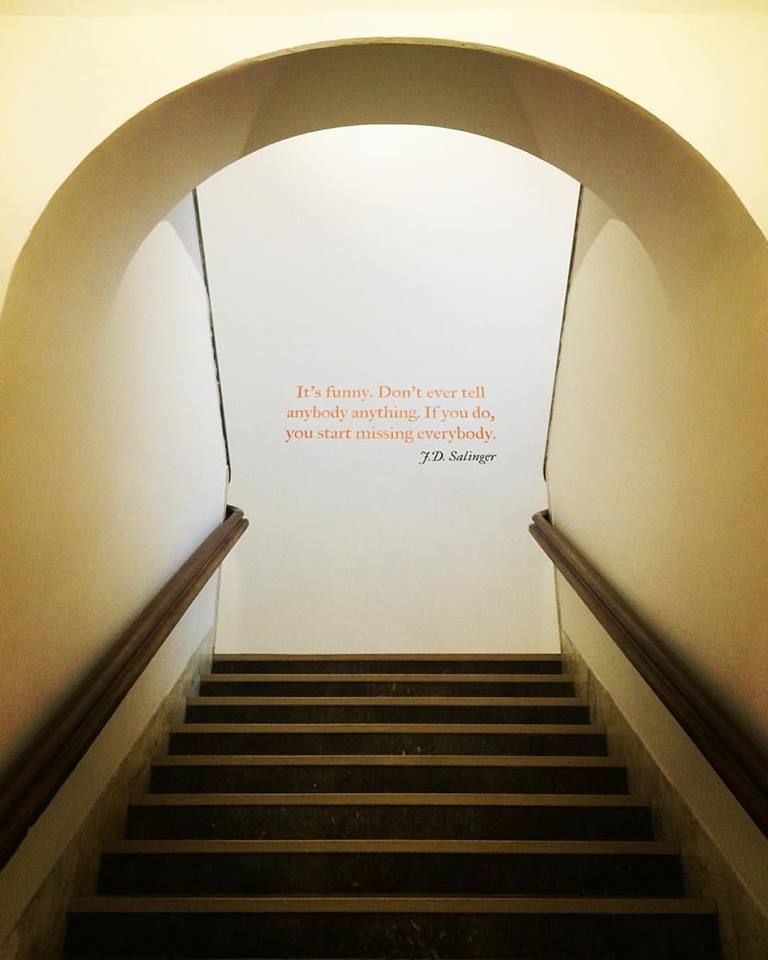 I hit the stage yesterday and introduced the concept by framing it within the complexity of nowadays’ production and consumption of audiovisual narratives. I was very happy to feel the focus of the students, which is something that you perceive when you’re talking to an audience who knows what they would like to achieve: writing stories, in this case. They might not know how to do it yet, but ‘the Force is strong with those ones’, as Yoda famously said.

A lack of focus is something I often notice when dealing with people in their early twenties, especially when I teach topics related to media. But this was not the case: although I put a lot of stuff on the table, I felt they were absorbing. They will have time to digest later on.

Also, by looking at Italy from the perspective of someone who is now living abroad, I am convinced that one of the key resources for younger generations is to be influenced by people from different places, (professional) experiences and diverse backgrounds. Being able to share ideas with someone totally different from you is a true gift: that’s why I told the students many times to always look around and search for someone who doesn’t think the way they think.

So good luck with your projects, storytellers! Now it’s up to you…