I really like film markets. They give you the feeling of a parallel world. They are so full of events and yet totally unknown to the majority of the people who just attend the regular activities of a film festival such as screenings, talks and meet and greets with actors and directors.

The market is indeed a small world within the macrocosm of the festival, where business happens in the form of pitches, meetings and one-to-ones between filmmakers, producers and the so-called decision makers. This is also the place where chances of co-production across countries are explored, and a very unique moment when it is possible to focus specifically on local film industries. 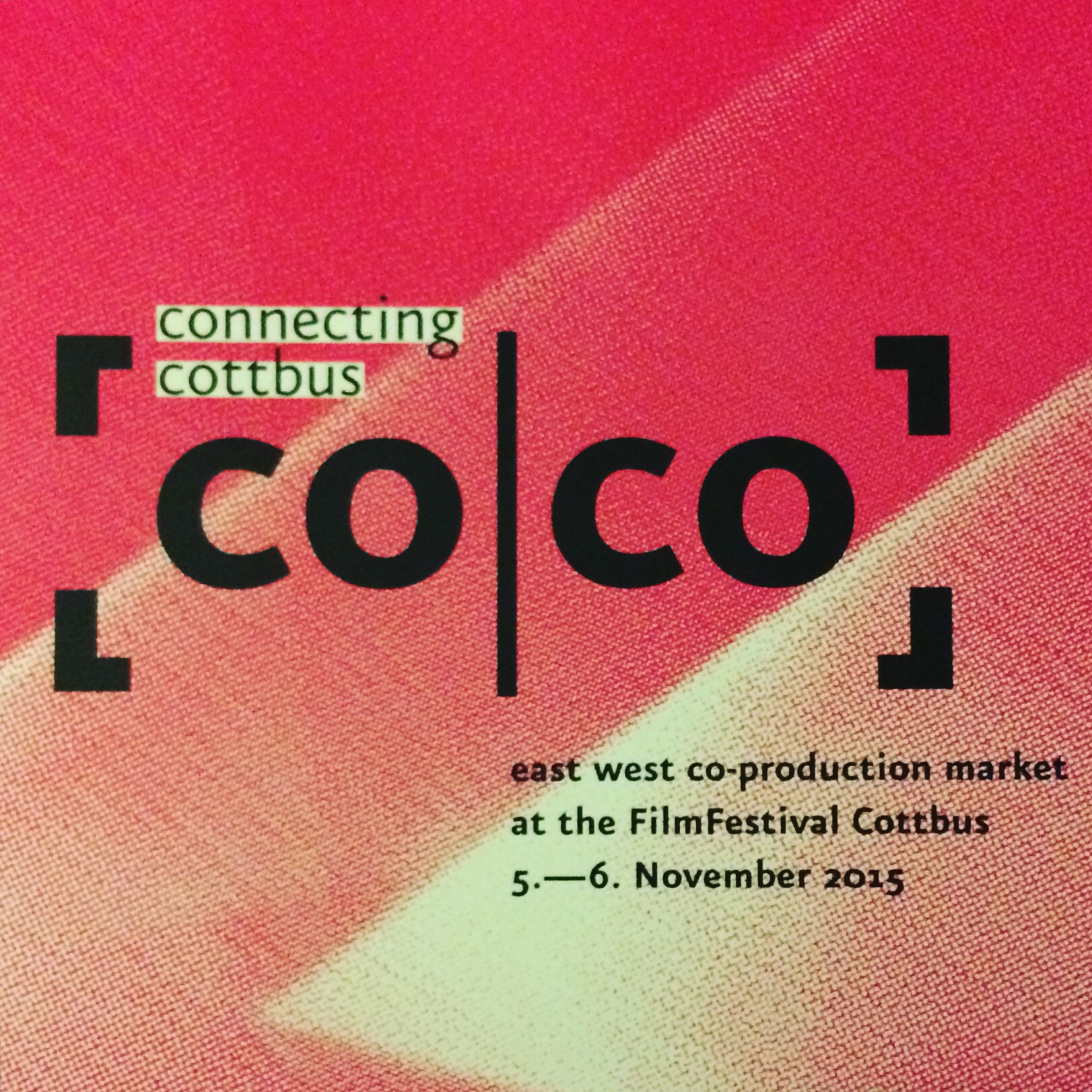 I was at Connecting Cottbus last week, which is the coproduction market at the Film Festival Cottbus in Germany. One of the key industry meeting platforms for coproduction from Eastern and Western Europe, “CoCo” was this year under the direction of Rebekka Garrido and once more showed how vital the cinema of this area is.

It was my second time there on behalf of the TorinoFilmLab to work on an Audience Design strategy focused on one project selected for the pitching sessions. As I had access to the industry events, I experienced again the vibrant energy of a place where professionals get together to do business and to plant the seeds for future developments of this unique and complicated world that is the cinema industry.

Everything happened quite quickly, in the space of two days from 5 to 6 November. On the last day I publicly presented the work I did behind closed doors with the team of the project titled The Swamp, and in the meantime all the other activities went at full speed: think tanks, workshops, discussions on potential synergies and platforms…

Those two days were so intense that, as it usually happens, I didn’t have the time to watch any of the films screened at the parallel festival. I was introduced to a wide range of projects in development though, and had a clear sense of where a new generation of filmmakers is going. You can have a taste of this too: the Ukrainian Tank won the Best Pitch Award and the teaser is available here.